Well there was quite a December here in Fairy Land, but for us the 2018 Build To Give Campaign is over. It was a huge honour to partner with LEGO again and be part of a global project. Huge thanks to David and Liz at LEGO for their continued faith and support.

It was a team effort to make all of the donations so now is the roll call of thanks. It started with the sets being delivered to us and Michael being on hand to move pallets around. Then came a little packing event over a weekend when Steve, Irene, the other Irene and Andrew helped with stickering and packing. We were joined by Jim, Steve, Elspeth and the other Steve to help with packing for various days throughout the campaign.

We needed some help with deliveries so Kerry, Martin, Robert, Gary and Steve stepped forward to get sets where they needed to be. Pretty much every box with the exception of the ones Steve took were carried around at some point in our van Daenerys and her role and reliability can’t be underestimated.

Two names have not been mentioned so far, Leanne and Andrew. Without Leanne stickering and packing literally thousands of sets and Andrew driving them thousands of miles, this campaign wouldn’t have gone anywhere. They were indispensable throughout and for that we can’t thank you enough – Kev (Chief Fairy) 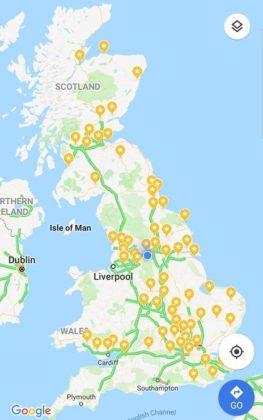 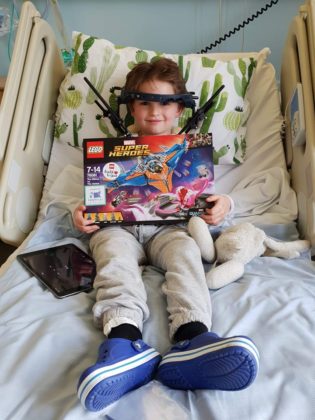